This senryū is my response to Colleen’s Weekly #Tanka Tuesday
#Poetry Challenge #233, #Poet’sChoice.

Traveling this past weekend and then for two weeks starting Saturday
means less time checking into WordPress until the end of the month.

This senryū is my response to
RonovanWrites Weekly Haiku Prompt Challenge #364,
where the prompt words are tender and who. 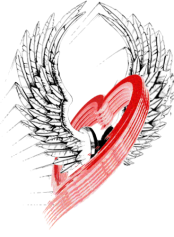 This senryū is my response to
Colleen’s #Tanka Tuesday Weekly
#Poetry Challenge No. 231 #Ekphrastic #ThemePrompt.

Sorry so dark, but this senryū is my response to
RonovanWrites Weekly Haiku Prompt Challenge #361,
where the prompt words are home and weep. 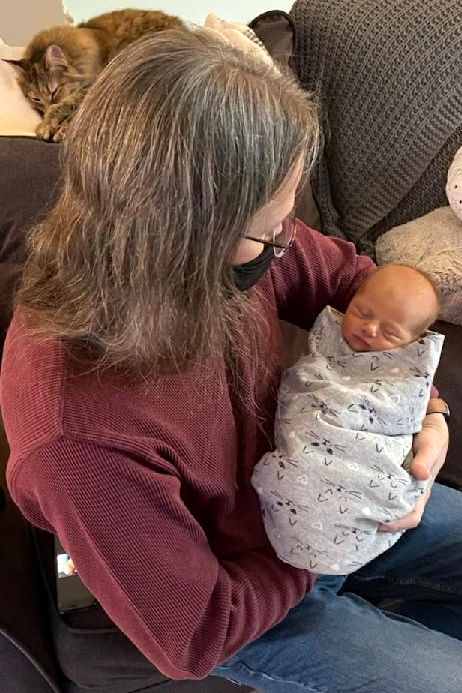 This senryū is my response to
Misky’s Twiglet #229 – cupped hands.

My granddaughter was three days old the first time I held her.
The next time I hold her will be in July, when she will be eight months old. 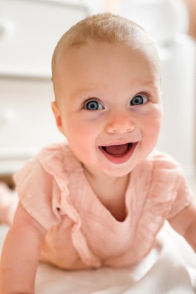 Off prompt for Day 21 at napowrimo.net, this senryū is my response to Colleen’s #Tanka Tuesday Weekly#Poetry Challenge No. 222 #Ekphrastic #PhotoPrompt.

This senryū is my response to Colleen Cheseboro’s #Tanka Tuesday #Poetry Challenge #219: #specificform, which asks that we write a haiku or tanka on any subject. While mortality has been an occasional subject in my poetry over the years, it seemed to become more of a recurring theme once I reached Medicare age, three years ago. What can I say? People around me are getting older. I’m getting older.

This will serve as my poem for Day 1 of National/Global Poetry Writing Month,
in case I don’t meet the challenge at napowrimo.net.

As it happens, I recorded two haiku on my phone when I was waking from anesthesia, yesterday. The one I posted yesterday was garbled and truncated, so I had to try to remember just what I had said. This morning, I found the first recording. Although not that much less garbled, it is more audible. That haiku (or senryū, to be more accurate) appears below, with the original recording. Note that I say “enterology” instead of enteroscopy, and there is a false start with the third line, in which I say “sore throat.”  I’m feeling much better today, but the sore throat still lingers.

enteroscopy
complete with intubation
and recovery

As to why haiku came to mind as I was waking up? While waiting to be admitted for my procedure I was thinking about Freya’s most recent prompt for Pure Haiku, and I wrote down a haiku to submit later.

This senryū is my response to
Frank Tassone’s #Haikai Challenge #174: Justice.

Kristjaan Panneman (Chèvrefeuille) has told us of his mother’s struggles with dementia, apologizing for his absence from Carpe Diem Haiku Kai due to the time he was dedicating to her, as well as his increased workload as a nurse due to the current pandemic.

My senryū, child once more, was posted in August 2020 and inspired by that dedication, as well as by his senryū:

memories
fading away more and more
she … a child again
© Chèvrefeuille

Kristjaan lost his mother to COVID-19 this month. Please keep him in your thoughts.