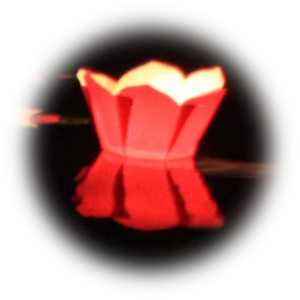 Photo by Ha Jang on Unsplash 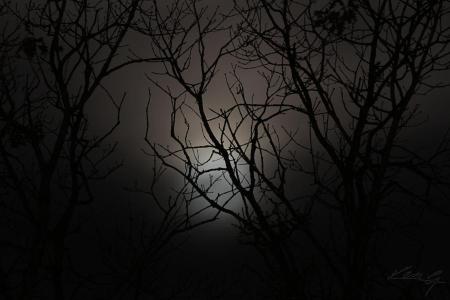 The unmistakable voices of the trees
calling out to the hidden moon,
seeking the caress of its light,
the end of their unease.
A midnight susseration. 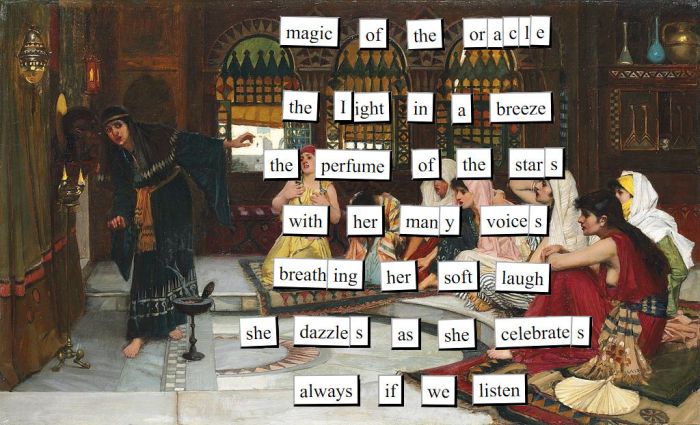 Magic of the Oracle

The light in a breeze.
The perfume of the stars.
With her many voices,
breathing her soft laugh,
she dazzles as she celebrates.
Always, if we listen.

With help from The Oracle at Magnetic Poetry, this poem
is inspired by Merril Smith’s All the Questions. 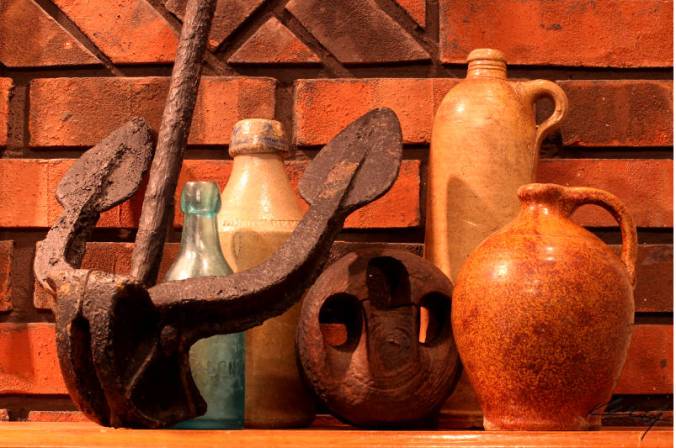 I started scuba diving in my late twenties, reaching NAUI (National Association of Underwater Instructors) Advanced certification in my second year. I went on to gain certification in Wreck, Rescue, and Ice diving, while diving at every opportunity. I’ve only been “resort” diving twice (early on), to Cozumel, Mexico and Bonaire (formerly part of the Netherlands Antilles). The majority of my diving was in the Niagara River, but I’ve also dived off the shores of Massachusetts and Rhode Island, and I’ve done more than 50 wreck dives in the Great Lakes.

I collected a few finds over the years, from 19th century glass and clay bottles and jugs to boat anchors and an actual 300 pound ship’s anchor. I met some great people along the way, but the one thing I enjoyed the most was the solitary aspect of it – being alone with my thoughts with no sound except the air bubbles from my regulator, while still being able to enjoy my experience in the environment.

In 1990, after nine years of diving, I had an inner ear infection (non-diving related) that left me in bed with vertigo for a week. I was left with a continuous ringing in my left ear and brief lapses of minor vertigo when inverting my head or lying down too quickly. That vertigo became an increasing factor in my dives when sudden direction changes occurred, such as inverting briefly to get around an obstacle or while wreck diving. When I broke my ankle at work in 1998, I took it as a sign to end my diving, and never looked back. 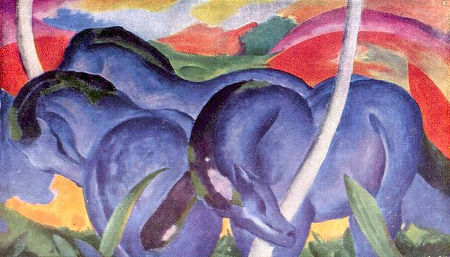 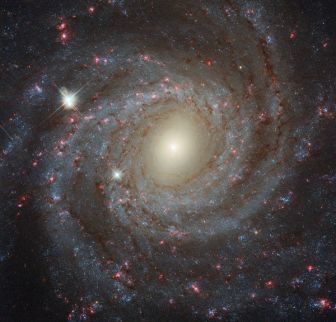 In the winter of my life,
when stars have danced
and taken light
that would be mine
if only I had dared to dance,
then, skyward,
would I dare to glance
for answers and another
chance, to find it was
too late? For what are stars
that they should wait and not
perform another dance?

Not a pantoum, but inspired by Merril’s pantoum in response to the optional prompt for Day Twenty-two of National/Global Poetry Writing Month – to write a poem in which the impossible thing happens, from a choice of given statements, and this one was:
“The stars cannot rearrange themselves in the sky.”


Image source: Astronomy Picture of the Day
(NGC 3344, from ESA/Hubble and NASA)

In her dreams, she paddles to the stars.

I paddle slowly. The river wanders like my thoughts, meandering, unhurried. The water forms patterns, sparkling ribbons that dance with the breeze’s soft kiss. The breeze smells of earth, water, and of greenery sprouting and blooming, the scent of life and promise. I watch a great egret perform a sun salutation. A turtle on a moving branch floats by, a surfer hanging ten. I see fish swimming just beneath the glimmering surface of the water. Their silver scales catch the light, as they twirl in an aquatic ballet. This river has been my place of dreams, my place for dreaming. I say goodbye.

soon only a memory

carried in my heart

I am in a tiny vessel hurtling through the vast universe. I am sad and scared–but filled with wonder. Though I think of Earth, remember the…