Midnight in the Sea of Darkness

Stealing
silently from the shallow depths
of the offshore shoals

Darkness
stolen from the holds
of a thousand sunken ships

Crept
to the broad base
of the tapered, towering torch

Anchoring
yet another immortal member
of a fleet frozen in darkness

Standing Alone, Dwight’s poem at Roth Poetry, brought to mind this poem, written in 1998.
The background image is a print from an engraving by John Horsburg of J. M. W. Turner’s artwork of Bell Rock Lighthouse during a storm from the northeast, available at The Library of Congress and found at Wikimedia Commons. 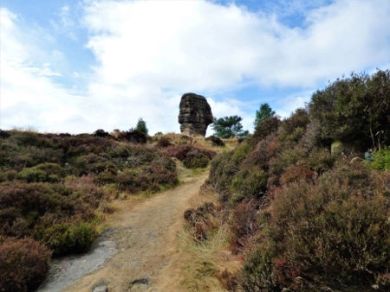 And the relative nature
of scale. Those who find
the need to be circumspect
by isolating issues without
recognizing their impact
on others reveal their
petty nature with no regard
for the welfare of society,
assuring their place
as mere footnotes
in history.

This is my response to Thursday Photo Prompt: Stone #writephoto,
from Sue Vincent at Daily Echo, with her photo. 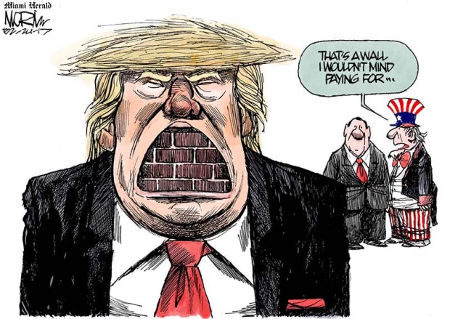 Ignore his voice at your own peril.
Though seemingly vacuous,

know that it is meant to pull us
into the darkness

he would have surround us.
The base emotions of fear and greed,

the center of his own darkness,
would be the law of the land

should enough fall for his appeal.
Stand against that voice,

that wall with a blackness
greater than any thicket,

and none are expected
to find kinship in diversity.

This my first attempt to meet the prompt for Jilly’s Days of Unreason Challenge – here Day #23 – which offers this quote from Jim Harrison:

“His mind’s all black thickets and blood” from Songs of Unreason. 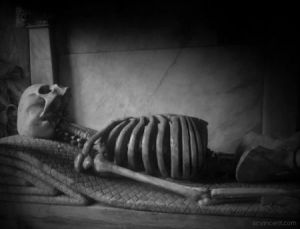 See me now as I am and know
that mine is not a sad story.

My life could be held
in a feather, seemingly

insignificant, but with countless
strands holding both troubled times

and the promise delivered

by blue skies. Dipped in ink

to spill its tales, or carried on the wind
to those who have known me,

it speaks of a life lived.
See me now and know me.

This is my response to Thursday Photo Prompt: Remains #writephoto, from Sue Vincent at Daily Echo.  Sue has provided two photos for this week’s prompt. 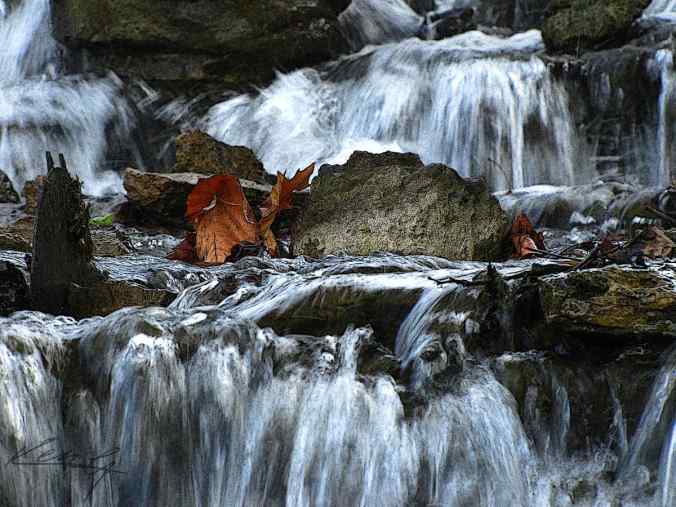 In that moment of anticipation
laced with exhilaration,
do you contemplate
the consequences, consider
your place in the greater scheme
or deem it immaterial,
merely a leaf going
where the wind takes you? 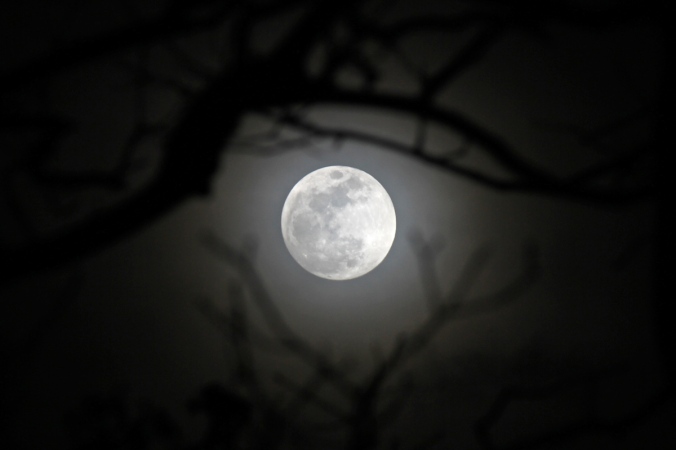 Moon Over the Hollow

Never winter. Yes, we would
gaze at the moon, feel its glow
off the snowy fields, but never
while sitting around an open fire.

The warmth of the wood stove was too enticing
for that. Summer and fall were the times.
Whether glowing coals were stretching
the heat of an August day long into night

or crackling flames were staving off the creeping
chill of late October, we could look skyward
in awe at the Milky Way and watch
that magnificent orb as it cleared the ridge.

Sitting at the edge of the wood,
watching it rise over the valley, did we
even know about super moons
in those days?

Or did we just know, as we tried to touch it?

Today’s full moon (January 31, 2018) is the third consecutive “supermoon.” Being the second full moon in January makes it a “blue moon.” To complete the trifecta, it’s also a “blood moon” in parts of the world that get to experience a full lunar eclipse (central and eastern Asia, Indonesia, New Zealand and Australia). The eclipse filtering out blue light lends a red hue to it. This is the first time a “super blue blood moon” has occurred in 150 years.

During the eighties we would visit my parents at their retirement home in the country. Sitting around an open fire, the night sky was a special treat.

This space holds no resentment.

Anguish and despair
were its contents,
thanks to you.

(I thought, in spite
of my longing.)

Memories fade,
the space that held them
nearly gone.

The one-word Daily Prompt from the WordPress Daily Post is cavity.

What then, when ink turns to grey
and the words that rest on the page,
once alive, begin to fade
and take with them thoughts
and emotions that kept us anchored here?

Will poetry continue to live in our minds?

This is my response to The Secret Keeper’s Weekly Writing Prompt #126, with the words rest, grey, ink, alive & here.

I walked in your footsteps,
different as they were from mine.
Our collars were the same,
though yours were more worn, and sometimes
I felt like I was swimming, heel-to-toe.
Experience, and the value of a dollar.
Did we treat our children the same?
You knew hardship and cold nights
in your childhood, so you worked hard
to spare me from adversity. My childhood
may not have been free of trials,
but it was carefree, even when
worn soles were patched with cardboard.
Does that forgive spoiling my children
to save them from hardship? Layers and years
separate your experience from mine,
but when you peel them back
we are not all that different.

This is my response to The Secret Keeper’s Weekly Writing Prompt #125, with the words step, treat, cold, hole & peel.