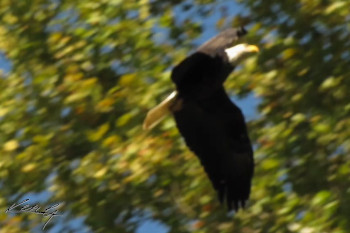 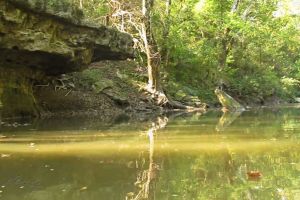 9 thoughts on “Heartbeat on Wing”