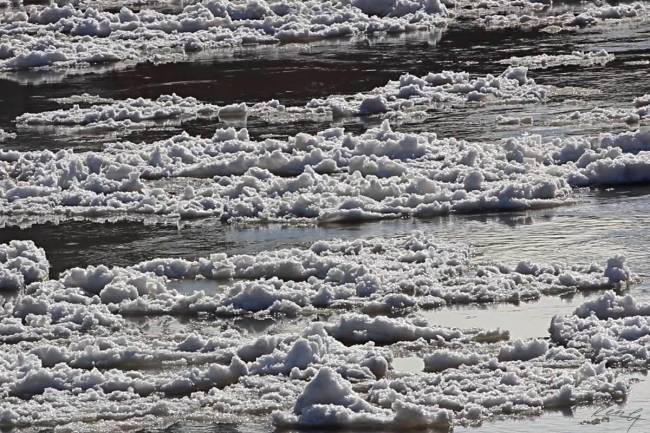 Having lived most of my life in Western New York (WNY), land of blizzards and the dreaded Lake Effect Storm, I find winter to be a different animal here in the central (north-to-south) mid-west. The mid-Missouri winters I have experienced since 2012 have been more like a WNY spring trying to decide if, maybe – just maybe – winter shouldn’t last until the middle of April. That’s how it is here, from December to March.

Temperatures fluctuate from week to week and day to day. Six inches of snow is a lot. That doesn’t mean we won’t have the rare foot of snow over a weekend, but it sure won’t be around for two weeks, because the temperature will be back to the forties, or higher, in a couple of days. We had sub-zero temperatures last week, directly followed by two days in the sixties. 57ºF today, but then it’s back to a week in the thirties. Back in Buffalo, that’s almost T-shirt weather.

Do I wish it were still cold? No. Just give me some consistency. And I don’t mean bare trees with no other way to tell that winter is here. I may not miss the cold temps and storms of WNY, but I do miss those scenic winters, with weather I can count on.

This haibun is my response to Frank Tassone’s #Haikai Challenge #71: Still Cold.