The prompt for Carpe Diem Weekend Meditation #35 Troiku Challenge “summer solstice” starts with two haiku by Chèvrefeuille to be used to create a “fusion” haiku, which is then to be the base to create a troiku.

Due to its song, the eastern whip-poor-will is the topic of numerous legends. A New England legend says the whip-poor-will can sense a soul departing, and can capture it as it flees.

A troiku is three haiku, with each of the three lines from a suggested haiku as the first line of each haiku in the troiku. It’s not always possible to have a 5-7-5 format in the second haiku, due to the limitations of the suggested haiku. The name of the form is derived from “troika,” a sled or carriage drawn by three horses harnessed side-by-side, an iconic symbol of Imperial Russia. 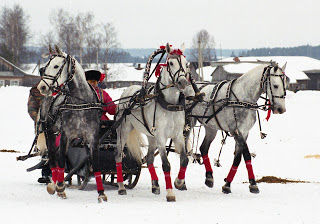