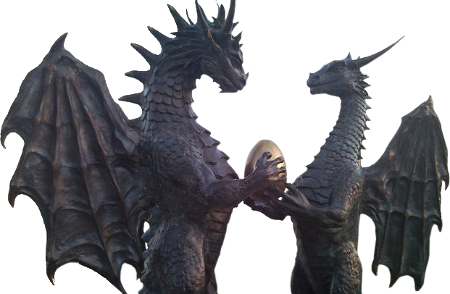 For Thompson and Jones, it had been a simple, but boring, mission of surveying a newly discovered planetary system. Boredom ended when they encountered a meteor field while approaching the fourth planet. Multiple impacts sent their ship reeling, and they struggled to get into the escape pod before losing ship’s atmosphere.

As the egg-shaped pod broke free from the ship and left the meteors behind, they knew they could be headed for a potentially inhospitable environment, but decided the best course of action was to land on the planet below them and wait for a response to their distress signal. As a precaution, all view ports were shielded on their descent. What little data they gathered in the short time before landing was of a desert world, seemingly long-dead with no indication of any seismic activity.

Within thirty seconds of touching down, they released their safety harnesses and were about to open the view ports, when their craft began rocking violently. Their gauges showed no air movement, so this jostling was a startling development.

They stood on opposite sides of the pod as their ports opened, each of them staring into the face of a giant dragon.

This my response to Jane Dougherty’s Microfiction Challenge #23: Dragons’ egg, with a photo from Grantscharoff, Wikimedia Commons (edited here). The word count is 197.  As always, Jane’s critique is welcome.